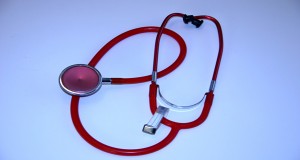 A conversion encompasses a broad range of business transactions. In these transactions, a corporation changes some or all of its assets from nonprofit to for-profit purposes. However, before examining the many forms a conversion can take, it is helpful to discuss the basic structures of healthcare corporations.