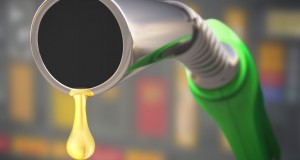 The UC Davis Institute for Transportation Studies issues a series of studies on California’s Low Carbon Fuel Standard (LCFS), one of California’s climate and clean air standards under the umbrella of AB 32.  The LCFS requires oil producers and importers to reduce the carbon intensity of their fuel mix by at least 10% by 2020.

In 2013, the Institute found that low carbon transportation fuels have displaced roughly 2.14 billion gallons of gasoline and 77 million gasoline gallon equivalents of diesel since the LCFS went into effect in 2011, preventing about 2.8 million metric tons of carbon dioxide emissions, equal to removing half a million vehicles from the road.

Highlights of a 2013 report include: