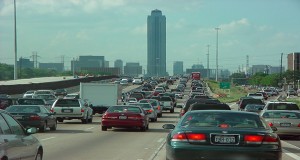 It may be frigid throughout regions in the U.S., but gas prices are ticking back up because refineries are holding back capacity in advance of the return to summer blends of gasoline and increased driving that warmer weather will bring.

The bottom line is that automakers have improved fuel economy for vehicles in every class, while also adding tons of other technology and safety features.  Still, it makes sense to pay attention to fuel economy labels and Consumer Reports’ ratings for best value and operating costs.  That way you can be sure your vehicle is affordable to maintain and fuel, no matter what gas prices are like in the future.