Consumer Rights in the U.S. and Around the World 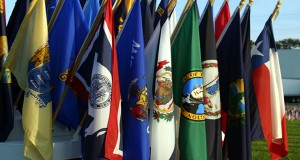 President Kennedy delivered an extraordinary special message to Congress with a Declaration of Consumer Rights for protecting the consumer interest. It was a watershed moment in the consumer movement. Kennedy said, “Consumers, by definition, include us all. They are the largest economic group in the economy, affecting and affected by almost every public and private economic decision. But they are the only important group in the economy who are not effectively organized, whose views are often not heard.” This was a first spark that lit a fire under concerned citizens to stand up and get organized.