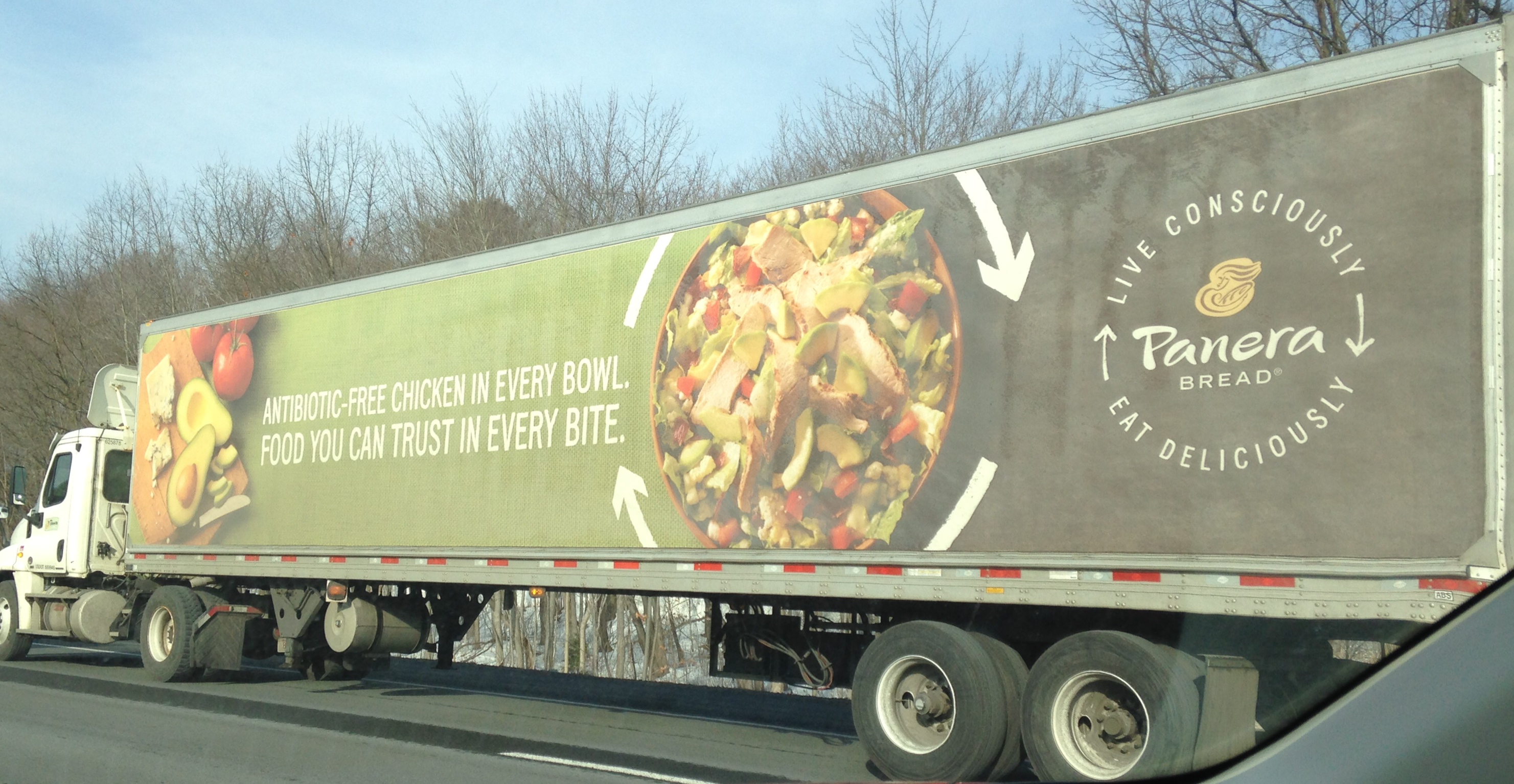 WASHINGTON – On Monday, Dec. 4, the U.S. Environmental Protection Agency (EPA) hosted a public hearing on its proposed rule to repeal the emission requirements for glider vehicles, glider engines and glider kits. Gliders are manufactured as new truck bodies, without engines, transmissions, or rear axles. Manufacturers often insert decades-old engines onto these gliders. EPA rules passed in 2015 required that these vehicles adhere to more stringent, modern emission requirements. However, the proposed repeal would eliminate this requirement, likely returning to a rapid growth of truck sales that emit dramatically more pollution than new trucks and that do not meet modern vehicle safety rules. David Friedman, director of cars and product policy and analysis for Consumers Union, the policy and mobilization division of Consumer Reports, delivered oral testimony at today’s hearing.

“We are deeply concerned with the potential for EPA to roll back protections for heavy truck gliders as that would make the marketplace less fair, our roadways more dangerous and undermine public health,” Friedman said during morning remarks. “This rollback would reopen a loophole that is big enough to drive an 18-wheeler through.”

“The added societal costs [of repeal] outweigh the cheaper price, and most of those costs, like highway fatalities, would be spread to our families instead of the truck owners,” Friedman continued. “This is a clear and classic market failure that was corrected by EPA’s glider provision. This provision must be allowed to remain.”

The full set of David Friedman’s remarks are available below:

Consumers Union is an independent, nonprofit organization working side-by-side with consumers to create a fairer, safer, and healthier world.

In that light, we are deeply concerned with the potential for EPA to roll back protections for heavy truck gliders as that would make the marketplace less fair, our roadways more dangerous and undermine public health. This rollback would reopen a loophole that is big enough to drive an 18-wheeler through.

You have heard and will hear from colleagues, Americans from around the country, and key members of industry of the many reasons why EPA should NOT roll back these protections. You will hear how they will degrade air quality and public health, especially when it comes to vulnerable communities like children, our grandparents, and those who live near highways, ports and other emission hot spots where heavy duty vehicles play an outsize role in creating harmful pollution. You have and will hear about the impacts on industry competitiveness and on consumer pocketbooks as fuel and health costs are passed on to Americans who buy goods that are shipped around our nation each and every day.

These alone are more than enough reasons to maintain the glider protections finalized by EPA. They were adopted as part of a full and thorough notice and proposed rule -making process, including clear notification in the proposal stage and appropriate analysis in the regulatory impact assessment.

But they are not the only impacts. I, therefore, want to talk about another public health epidemic. In 2016 alone, 37,461 lives were lost, with families shattered, due to crashes on our roads. About another 2.5 million people were injured.

Rolling back these glider rules will make that worse.

Why? Because over 10 percent of fatalities on our roads are due to heavy duty vehicles, mostly the very same kind of 18-wheelers subject to the glider provision. The vast majority of victims are not those in the heavy duty vehicles, but others on the road. The resulting traffic jams following major accidents of heavy duty trucks result in further add to the economic costs.

While the National Highway Traffic Safety Administration (NHTSA) indicated concern over this issue, it did not alter its own regulations. NHTSA pointed instead to being able to address any issues through enforcement. They indicated they can do this because the EPA rules are expected to reverse the worrying growth of glider sales in recent years, dropping from 10,000, or even more than 20,000, today to only a few thousand or hundred per year with the rules in place.

If the loophole is reinstated, glider sales will again start to grow. Why? Because gliders can be marketed as a cheap (though dirty, unsafe and higher fuel cost) alternative to new trucks. However, the added societal costs outweigh the cheaper price, but most of those costs, like highway fatalities, would be spread to our families instead of the truck owners. This is a clear and classic market failure that was corrected by EPA’s glider provision. This provision must be allowed to remain.

Failing to do so would allow gliders to be exempt from critical motor vehicle safety rules in place today and rules that have yet to be finalized.

For example, the existing rules mandate Electronic Stability Control (ESC) — one of most effective technologies for Light Duty Vehicles following seatbelts and airbags — for Heavy Duty Vehicles, thanks to the 2015 rule. ESC cuts the risk of untripped rollovers in half. If this rule is repealed, this kind of rollover risk would double for these gliders compared to new heavy trucks on the road.

Gliders exempted based on the proposed repeal would also be exempted from other rules designed to protect everyone on the road, including:

The bottom line is that these rules are good for industry, good for consumer pocket books, good for public health and good for roadway safety.

All this is more than enough to keep the protection in place.

And if EPA does move forward with repeal of existing glider rules, the American public deserves a justification that accounts for the numerous issues I’ve raised. This should include the cost of increased fatalities and injuries and increased traffic jams from pile-ups and other crashes as a result increased sales of gliders that are exempt from existing safety standards. Further, EPA must account for the more difficult to quantify costs, not just strict value of life, especially in case like this where it appears EPA is serving the narrow interest of glider manufacturers over the good of every American and the broader economy.