The XM-Sirius Merger: Monopoly or Competition from New Technologies 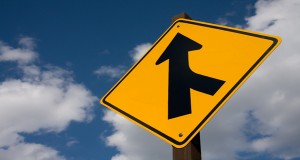 We urge the Congress, the Federal Communications Commission and anti-trust authorities to hold the line against the growing threat to an increasingly homogenized and concentrated media sector: mergers that concentrate ownership in too few hands. The XM-Sirius Radio merger exacerbates long-standing concerns regarding excessive concentration in the media market and its effects on programmer access and consumer choice. But concerns regarding this merger extend beyond general media consolidation concerns: based on the evidence available today, the proposed transaction is a merger to monopoly in a distinct product market that threatens to increase consumer costs and reduce competition and choice.