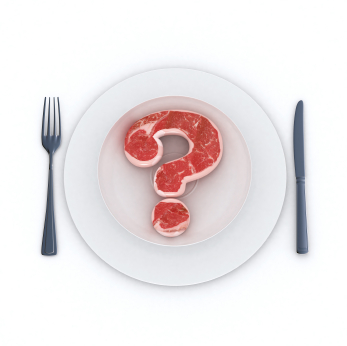 On behalf of organizations committed to safe food, we strongly oppose H.R. 5, the so-called Regulatory Accountability Act of 2017, which more aptly should be named the “Filthy Food Act.” We urge the Senate to reject similar efforts that jeopardize the safety of our food supply.

Food safety rules help reduce the risks posed by pathogens and pesticides. But, the “Filthy Food Act” passed by the House would create an unprecedented regulatory gauntlet through which no food safety rule or guidance could pass. The “Filthy Food Act” would arbitrarily cut science out of the regulatory process, replacing public input and expert analysis with never-ending reviews and layers upon layers of wasteful Congressional and judicial red tape. These changes would paralyze the federal response to emerging public health and safety threats.