CR-CU letter to the U.S. House opposing H.R. 5, the Regulatory Accountability Act of 2017 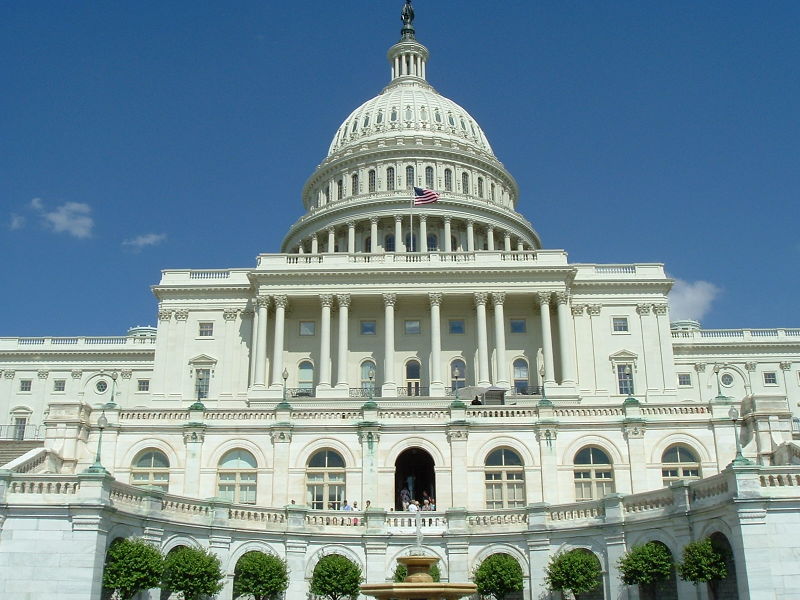 Consumer Reports and its policy and mobilization arm, Consumers Union, urge you to vote no on H.R. 5, the Regulatory Accountability Act of 2017. This dangerous proposal would do severe damage to protections consumers depend on for health, safety, and honest treatment.

Congress has charged federal agencies with protecting the public from threats such as tainted food, hazardous products, dirty air and water, and predatory financial schemes. It established these agencies, such as the Food and Drug Administration, Consumer Product Safety Commission, Environmental Protection Agency, and Consumer Financial Protection Bureau, so that public protections could be overseen by professional civil servants with specific technical and scientific expertise. In developing regulations, agencies must act in accordance with the statute and with established rulemaking procedures that require transparency and full opportunity for public input, including input from the industry that will be subject to the regulation.

We agree that the regulatory process can certainly be improved. We stand ready to support constructive efforts to reduce delays and costs while preserving important protections.

However, rather than streamlining and improving the regulatory process, the Regulatory Accountability Act of 2017 would make current problems even worse. Under H.R. 5, agencies would be required to undertake numerous costly and unnecessary additional analyses for each rulemaking, which could grind proposed rules to a halt while wasting agencies’ resources. Collectively, these measures would create significant regulatory and legal uncertainty for businesses, increase costs to taxpayers and businesses alike, and prevent the executive branch from keeping regulations up to date with the rapidly changing modern economy.

One of the most damaging effects of H.R. 5 is that it would, with only limited exceptions, require federal agencies to identify and adopt the “least costly” alternative of a rule it is considering. Currently, landmark laws like the Clean Air Act, Consumer Product Safety Act, and Securities Exchange Act require implementing agencies to put top priority on the public interest. H.R. 5 would reverse this priority by requiring agencies to value the bottom-line profits of the regulated industry over their mission to protect consumers and a fair, well-functioning marketplace.

H.R. 5 also includes several other damaging measures that have not been included previously as part of the Regulatory Accountability Act. These measures would add unjustifiable costs and uncertainty to the rulemaking process, and greatly impair regulatory agencies’ work.

Contrary to its name, the “Separation of Powers Restoration Act” (Title II of H.R. 5) would disrupt the carefully developed constitutional balance between the legislative, executive, and judicial branches. Courts giving appropriate deference to reasonable agency interpretations of their own statutes, as reflected in Chevron U.S.A., Inc., v. NRDC, 467 U.S. 837 (1984), is a well-settled approach that promotes sound and efficient agency enforcement, with effective judicial review. Under the Chevron doctrine, courts retain full judicial power to review agency legal interpretations, but do not simply substitute their own judgment for an agency’s. Chevron recognizes that agencies accumulate uniquely valuable expertise in the laws they administer, which makes deference from reviewing courts—which do not have that expertise—appropriate.

Overturning this approach would lead to disaster. It would severely hamper effective regulatory agency enforcement of critical protections on which consumers depend. As the Supreme Court stated in City of Arlington, Tex. v. F.C.C., 133 S. Ct. 1863, 1874 (2013): “Thirteen Courts of Appeals applying a totality-of-the-circumstances test would render the binding effect of agency rules unpredictable and destroy the whole stabilizing purpose of Chevron. The excessive agency power that the dissent fears would be replaced by chaos.” Such a move also would needlessly force the courts to repeatedly second-guess agency decisions that the courts have already concluded the agency is in the best position to make.

The REVIEW Act and the ALERT Act (Titles IV and V of H.R. 5) would cause additional needless and damaging delays to public protections. The REVIEW Act—which would block “high-impact” rules until every industry legal challenge has run its full course—would tie up agencies in court indefinitely, potentially making it impossible to address pressing national problems. The ALERT Act would subject most new rules to a delay of at least six months, and require agencies to waste resources complying with repetitive reporting requirements.

Like the bill’s proponents, we believe regulations should be smart, clear, and cost-effective. However, H.R. 5 does not accomplish this objective. Instead of improving the regulatory process, the Regulatory Accountability Act of 2017 would make it dramatically slower, more costly to the nation, and far less effective at protecting health, safety, and other essential consumer priorities.

We strongly urge you to stand up for critical public protections and vote no on H.R. 5.